Creative in gameplay / tools programming, my goal is to find the fun value in your game as well as producing tools to speed up Level/Game designer's workflow.

Game Programmer / Designer in a variety of creative and technical fields of video games production, with experience in all aspects of game development from writing to designing to programming. Especially creative in gameplay / tools programming, my goal is to find the "fun" value in your game as well as producing tools to speed up Level/Game designer's workflow.

Confortable in using Unity3D and Unreal Engine as my daily tools. 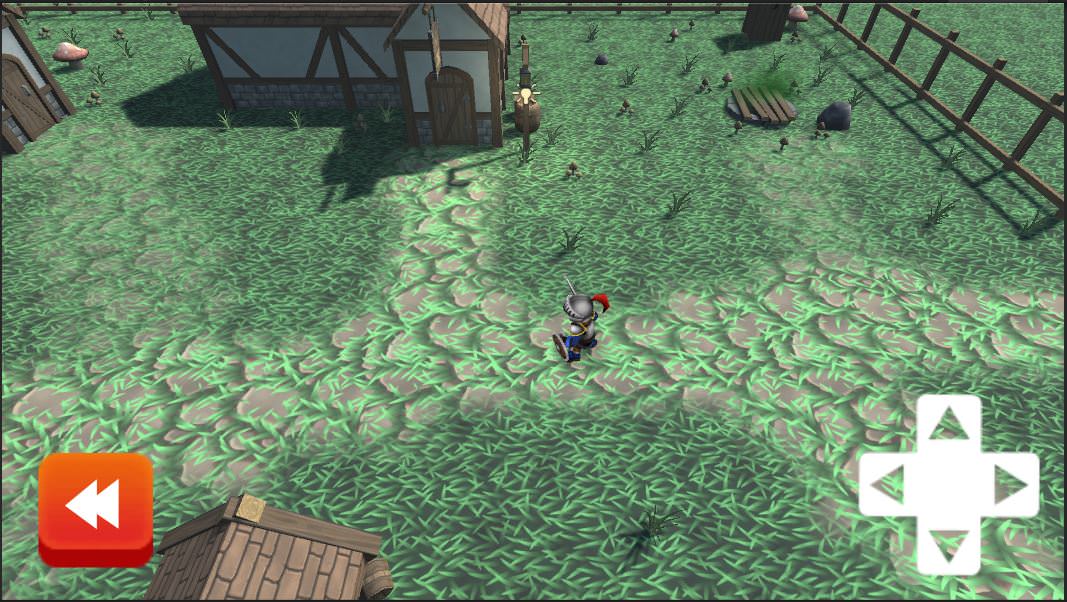 I’ll be starting a series on design patterns applied to real-life gameplay programming using Unity3D along with sample scene explaining one mechanic, by following Matt, our imaginary gameplay programmer who just joined the studio. 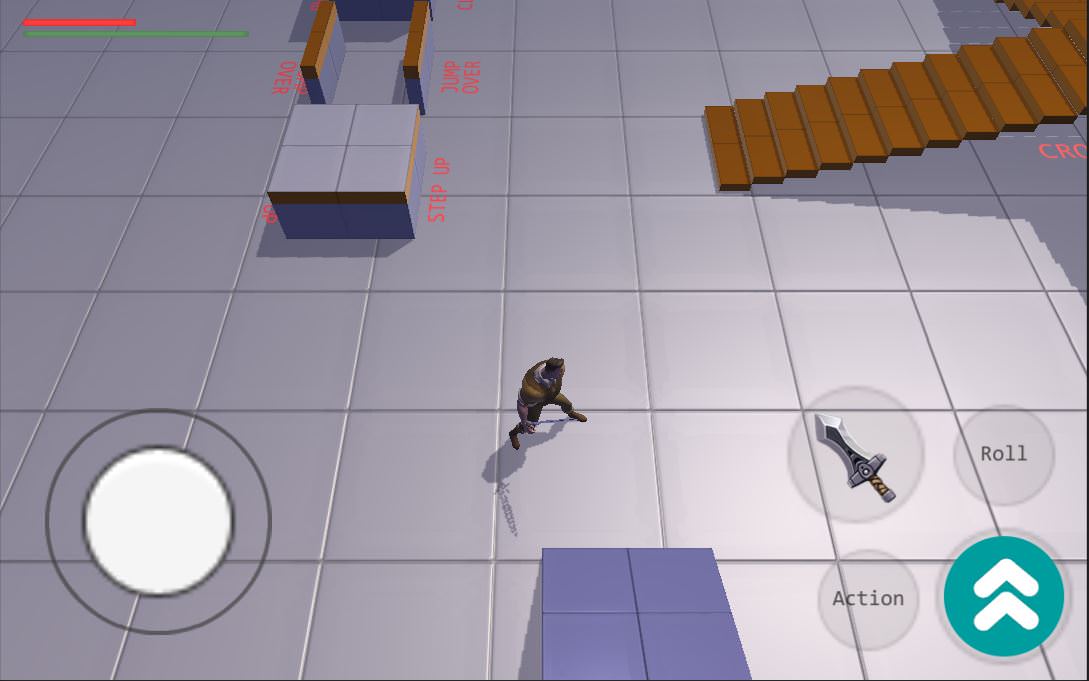 Even if my daily work those past months lies in the training / serious VR industry, i’m still a gamer and gamedev at heart, and sometimes i miss high scores, blood splatches and magic explosions particles. Thus, in my free time rather then spending too many hours of my time at Portia, i’m up to the challenge of prototyping a crafing / farming RPG…for mobile.

Ones of the most common interactions we see in the VR medium are throwing things and shooting at things. And while holding a handgun or a knife might sound straightforward to implement, aiming with a two handed weapon like a sniper rifle or - in our case - a bow, comes with it sets of challenge. With this in mind, i’ve tryed prototyping and here comes my findings.